What will you make today?

In a digital era characterized by the use of screens, Mohawk Paper chooses to focus on high quality materials and to celebrate print. In support of an emerging community of like-minded makers, craftsmen, artisans, printers, musicians, in one word: makers, Mohawk Paper brought out three new publications: The Mohawk Declaration of Craft,  Mohawk Craft Cooperative, and Mohawk Maker Quarterly. The three publications aim to encourage the new community of makers, and emphasize their importance in a digital world, as well as the role of materials in their work. 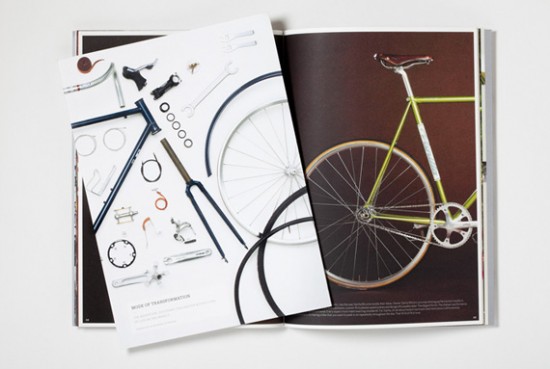 The Mohawk Maker Quarterly for designers pays tribute to the new maker movement by featuring stories of those who make their living through craft: printers, designers, small manufacturers, artists and artisans.

The Mohawk Craft Cooperative is designed to appeal to printers by restoring their belief in the power of craftsmanship in the midst of a digital world. 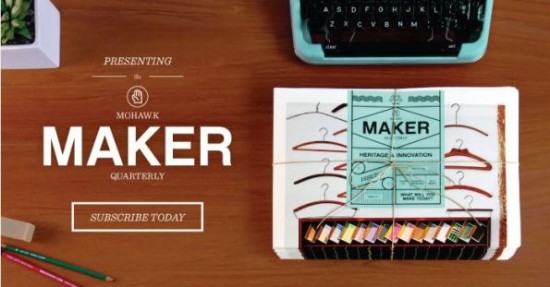 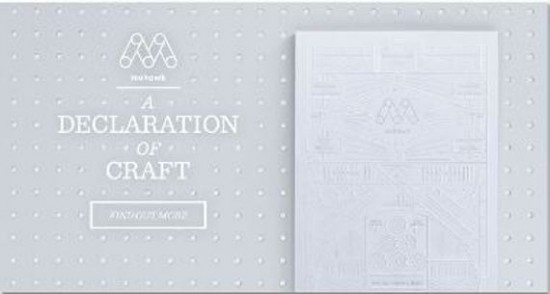 A Declaration of Craft 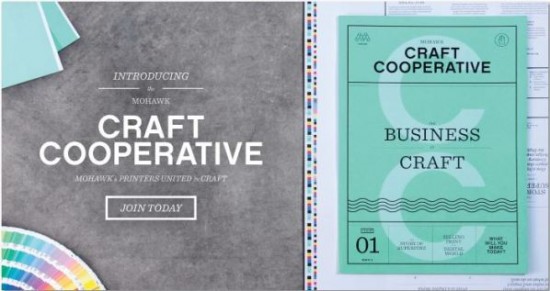 Based on personal stories of printers, artists, designers, and artisans, the three new publications by Mohawk touch on the role of paper and craftsmanship, and celebrate its role in a digital environment. Mohawk features interviews with artists and makers such as graphic designer Massimo Vignelli, and musician and visual artist Tim Kerr, about their choice of materials, techniques, and work processes. While Mohawk Maker Quarterly is designed to support makers in their artistic endeavors, The Mohawk Craft Cooperative targets printers with business strategies or tips on working with the mill, and aims to reestablish their trust in the power of craftsmanship. 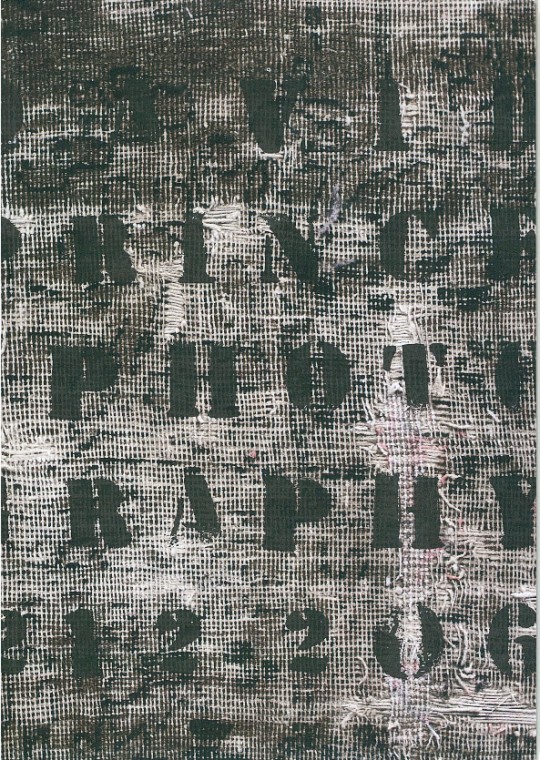 Focusing on paper as a central material, Mohawk aims to discover and promote a community of like-minded makers. For more than 80 years of experience, Mohawk has worked to create unique papers. However, no paper represents the Mohawk brand better than Superfine. Superfine printing paper created by Mohawk in collaboration with Alvin Eisenmann, founder of Yale University’s graduate programme in graphic design — was originally developed for a special University paper. Since 1946, Mohawk’s Superfine has inspired generations of graphic designers with its quality, tactility, and formation. Today, it is Superfine paper that lays the foundation for a new emerging movement of artisans and makers amidst a digital culture, and Mohawk’s latest campaign.

What will you make today?