The 7th edition of the Tokyo Art Book Fair took place last month on 19-22 September. The annual event, held at the Tokyo campus of the University of Art and Design, celebrates the design, construction and publication of art books. It has the burden of taking place around the same time as at least two other major industry events: Unseen in Amsterdam and the New York Art Book Fair. Despite this it was busy and buzzing with Japanese and international visitors. 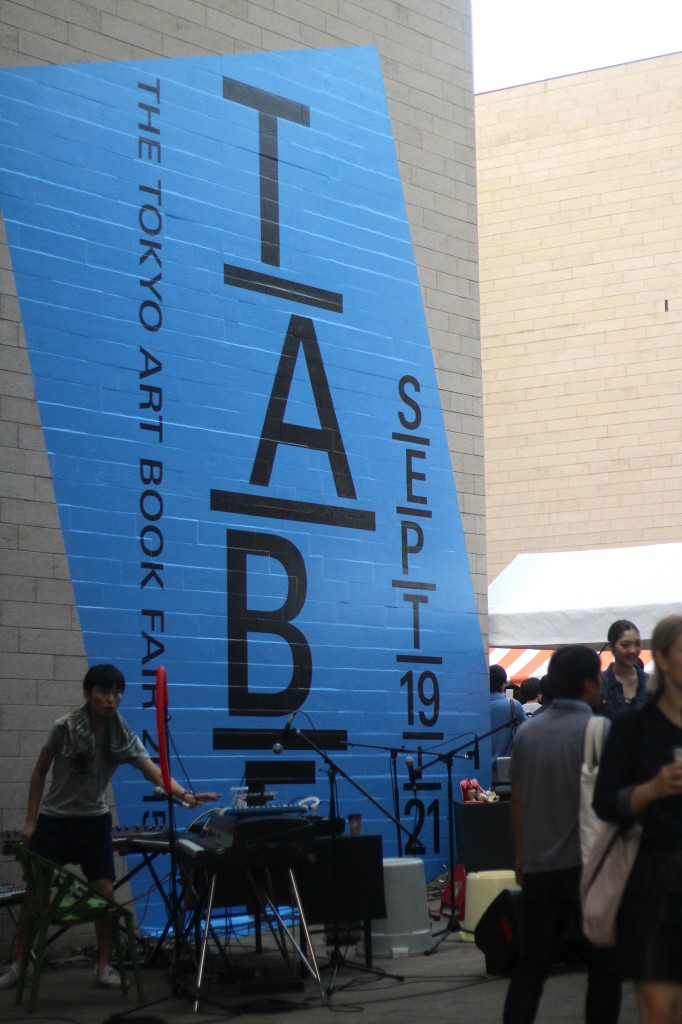 Art book fairs are funny events, you often meet the same people and see somewhat similar work wherever in the world you go. Since TABF is the biggest of its kind in Asia, I was hoping to see some unexpected work from (relatively) local designers. Along with individual artists and designers, there were larger international book shops, printers and paper manufacturers, a few second hand book shops, a ‘most beautiful Swiss books’ exhibition, and one dedicated to Dutch designer Irma Boom. On their website TABF mention they have more that 300 participants per year, as well as more than 10,000 visitors. It’s easy to believe; the event was packed with people and information. 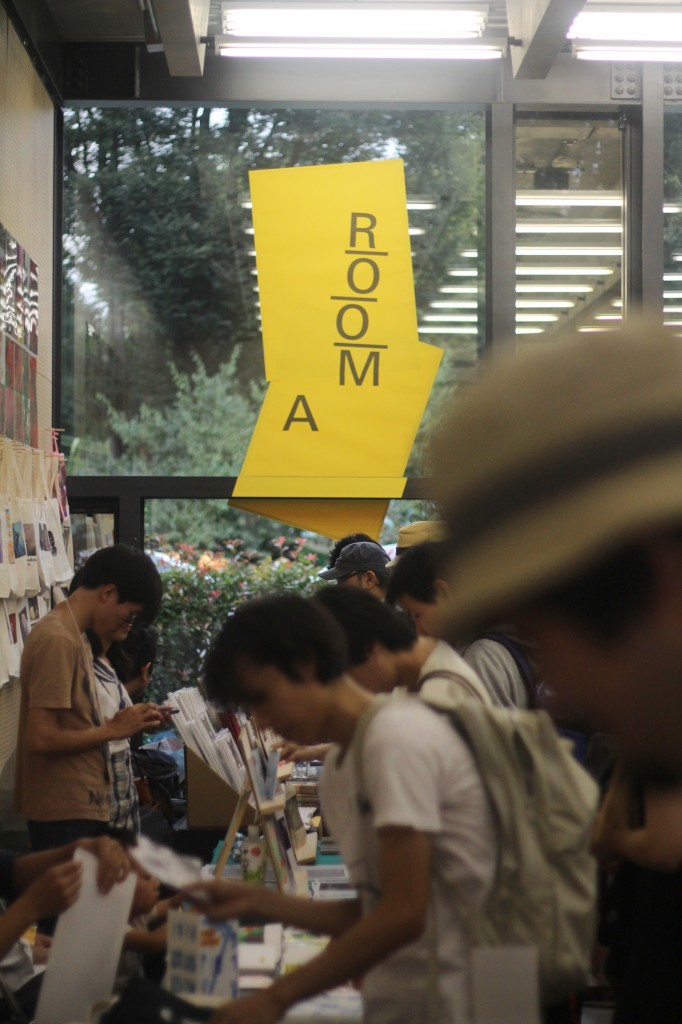 In addition to the book fair, there were talks, food stalls, drinks, and live music. On Saturday the whole thing went until 9.30 PM. Of course, this being Japan, the food was great, the music interesting, and the talks… in Japanese.

Unfortunately I wasn’t able to make the (definitely in English) Irma Boom talk as we left Tokyo that day. However, while at the event we caught a few talks by international speakers that were in English. I also learned that it can still be pretty interesting watching a slide presentation while the speaker goes on in Japanese. If I had to make a suggestion for future reference, it would be to indicate online which of the talks will be interesting for non-Japanese speakers. 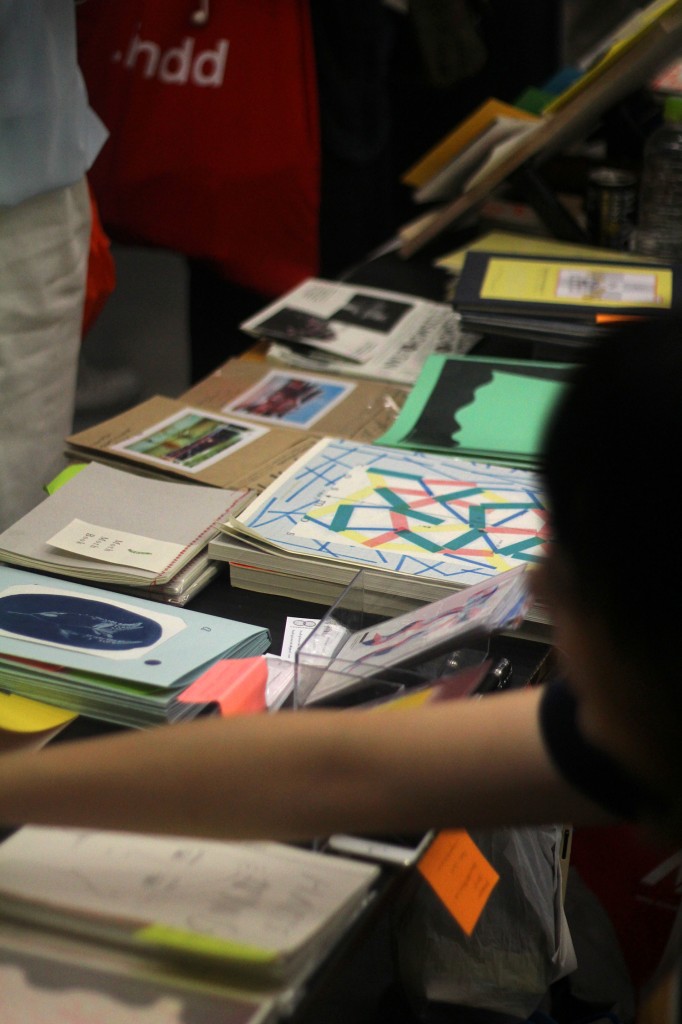 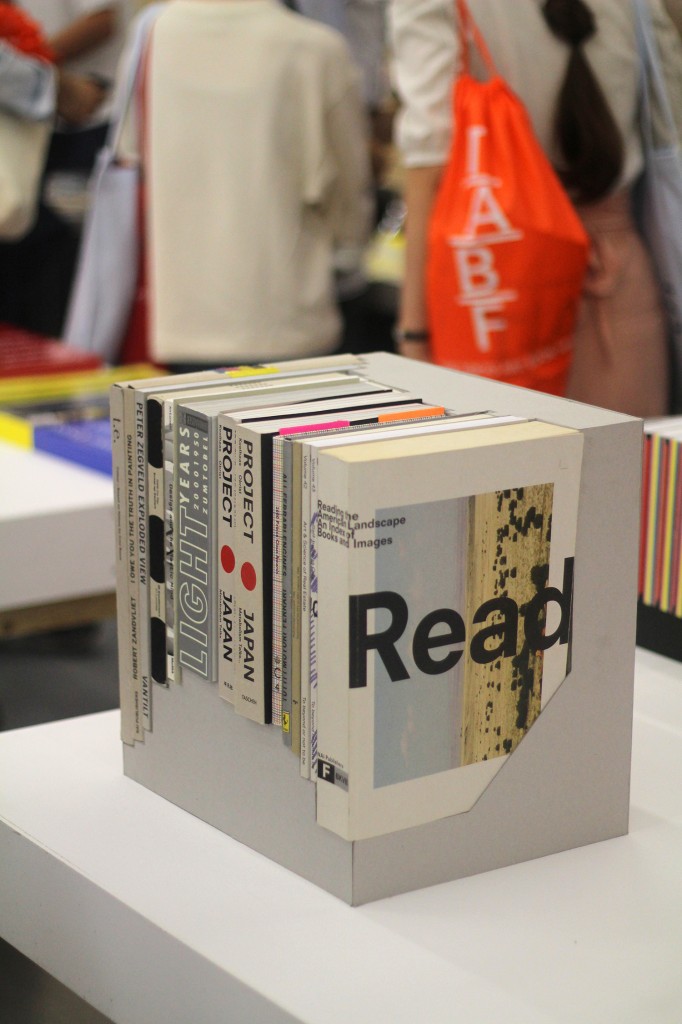 While it was great seeing European work well represented, having recently moved to Melbourne from Amsterdam, I was looking for something different. Maybe I was naively hoping to be able to clearly see what Japanese book design is today. Perhaps I secretly expected something noticeably careful and considered, like the type of everyday “design” you experience in Japanese daily rituals like eating and bathing. Or something wildly unusual, like weird and wonderful Japanese television. If anything, the most carefully “Japanese” work came from exhibiting foreigners. A difference with some of the other book fairs I’ve visited was the many, obviously self-made, self-published works on display. The event seemed to have a strong student focus. This was enjoyable to see, although from what I heard something particular to this year’s book fair. 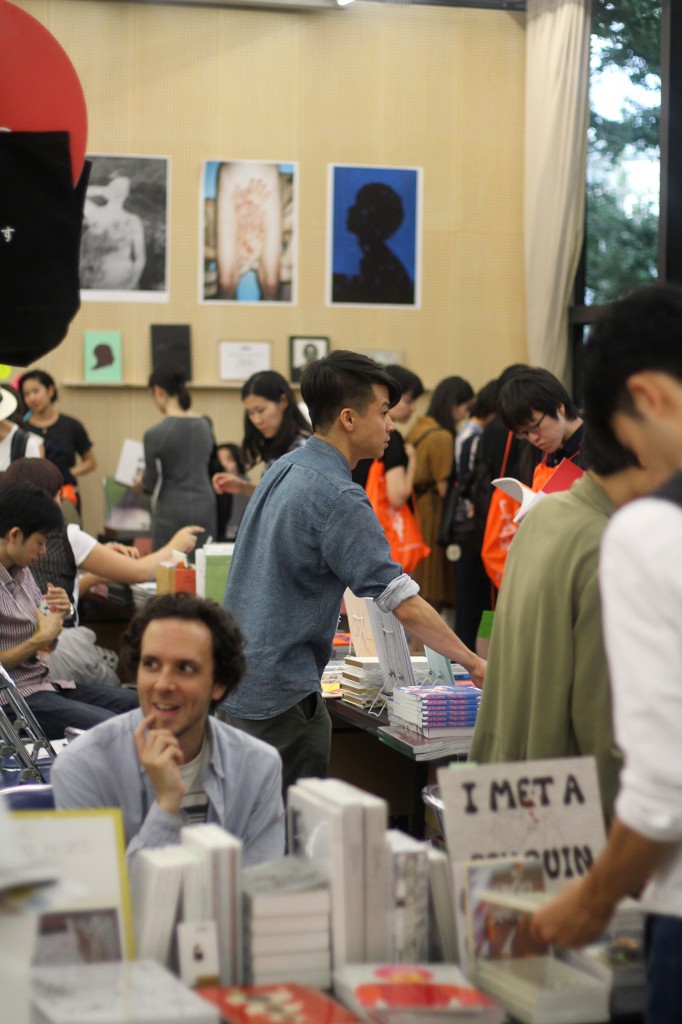 In the end, the most literally Japanese room was the most utilitarian one. This was the one containing paper manufacturers and printers. I say literally because nearly all exhibitors’ names were written in Japanese. I recognised the great Takeo, whose Tokyo showroom we had visited that week, but most other businesses were difficult to grasp. It was great to see a space dedicated to the industry as part of a book fair, with miniature presses, stamps, paper and laser cutting. I may be biased, but I think exposure to the details of book manufacture is a crucial part of design education. I loved having a look into the great variety of tools for publication that are seemingly easily available in Japan. 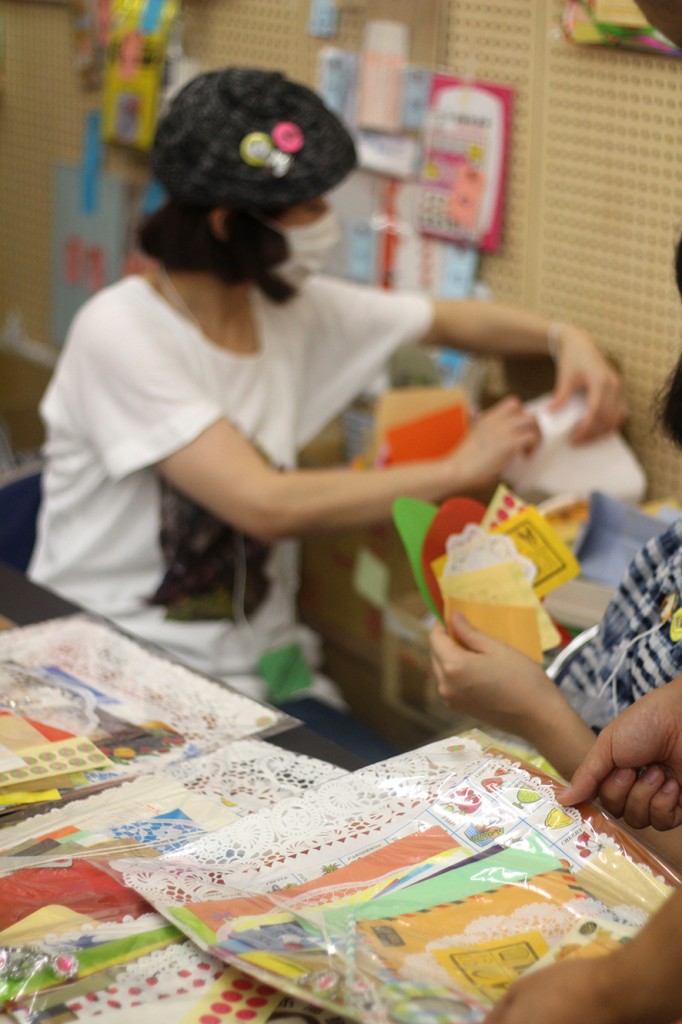 Perhaps I was just caught up in the festive atmosphere, perhaps it was the shochu cocktails, or the comfort of blending in a little bit after looking like a very obvious tourist for a week, but I think Tokyo Art Book Fair should be on your list to visit. I may not have swept in from abroad and been able to define Japanese design in a day, but this is most likely a good thing. Visiting Tokyo Art Book fair was much like visiting Japan for the first time; you might not ‘get it’ but you won’t forget it. 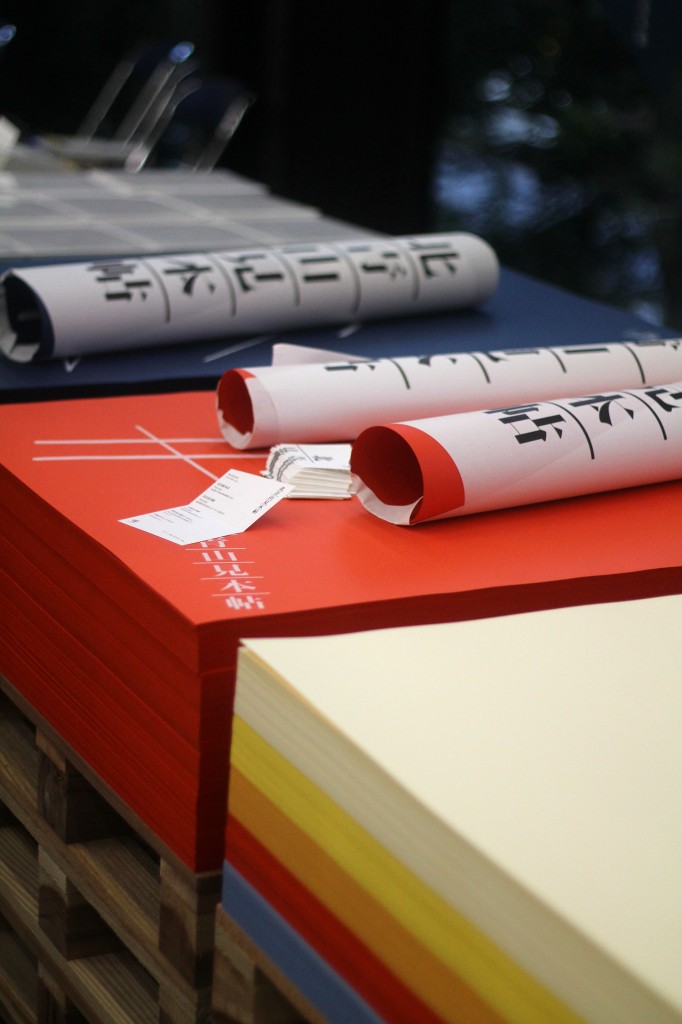 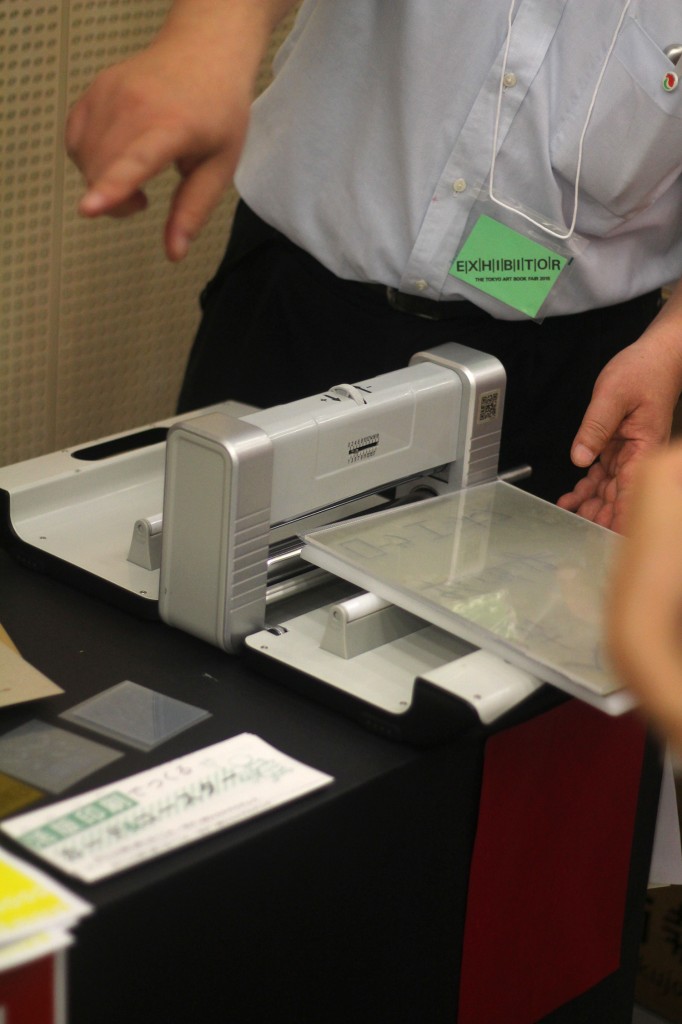 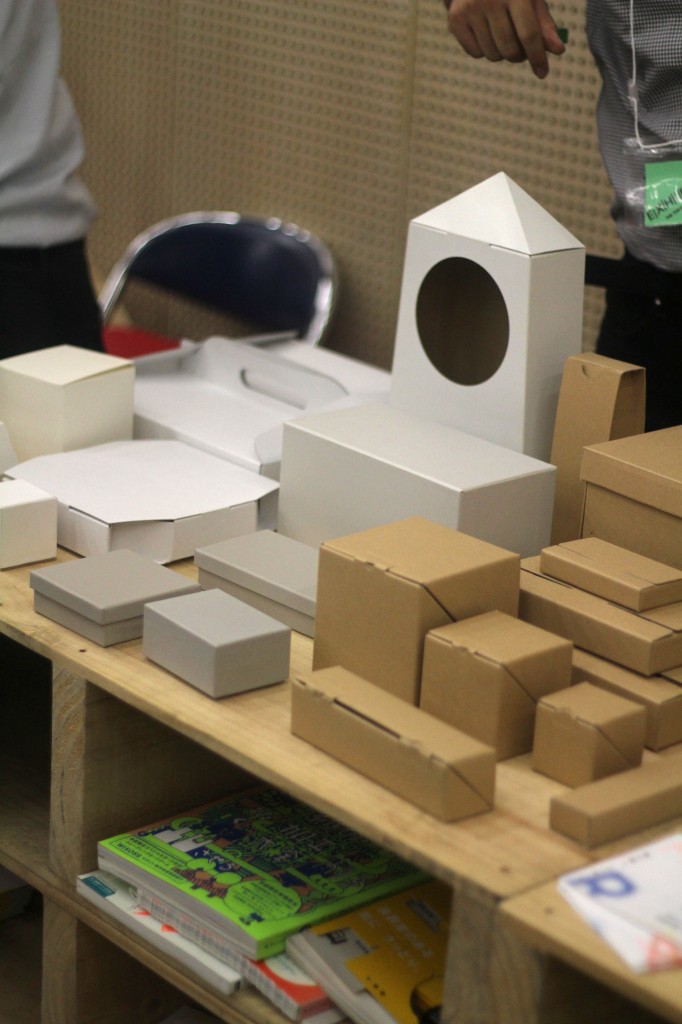 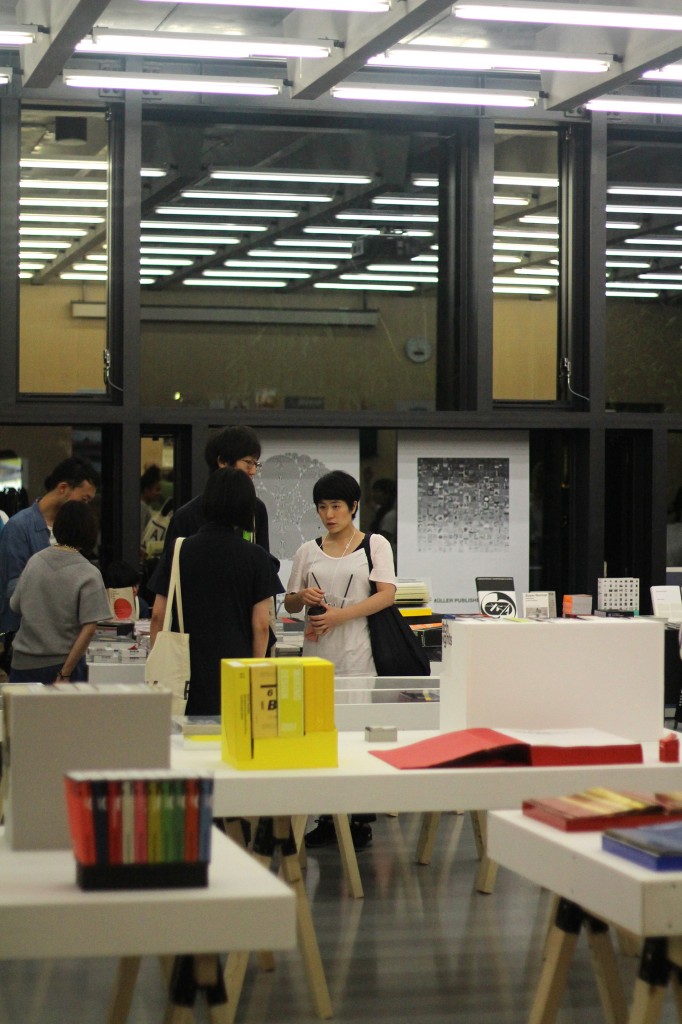 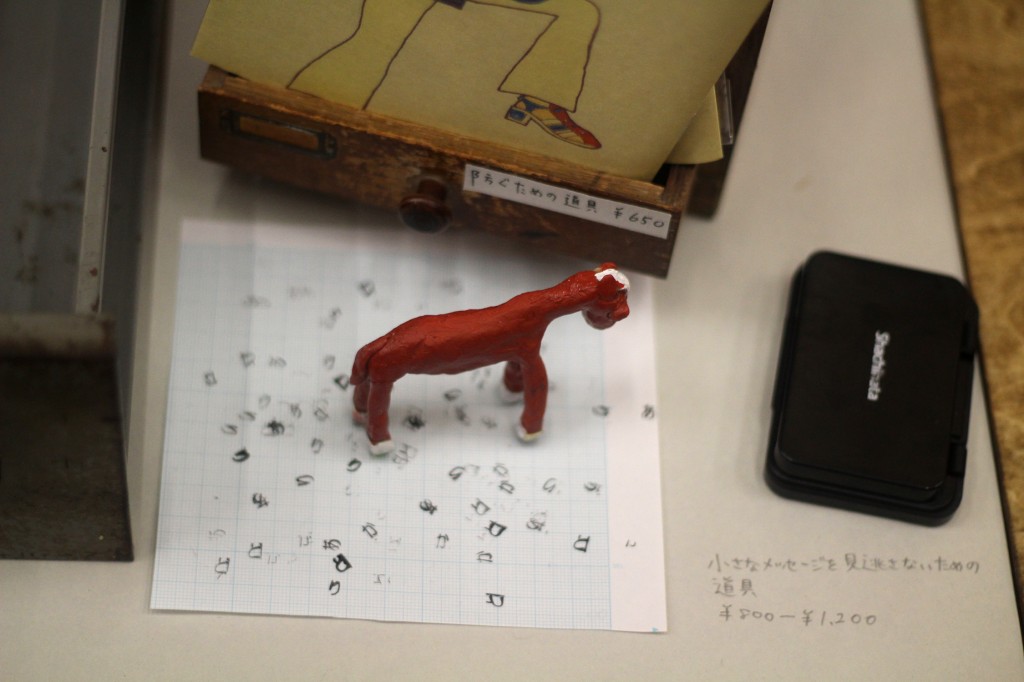 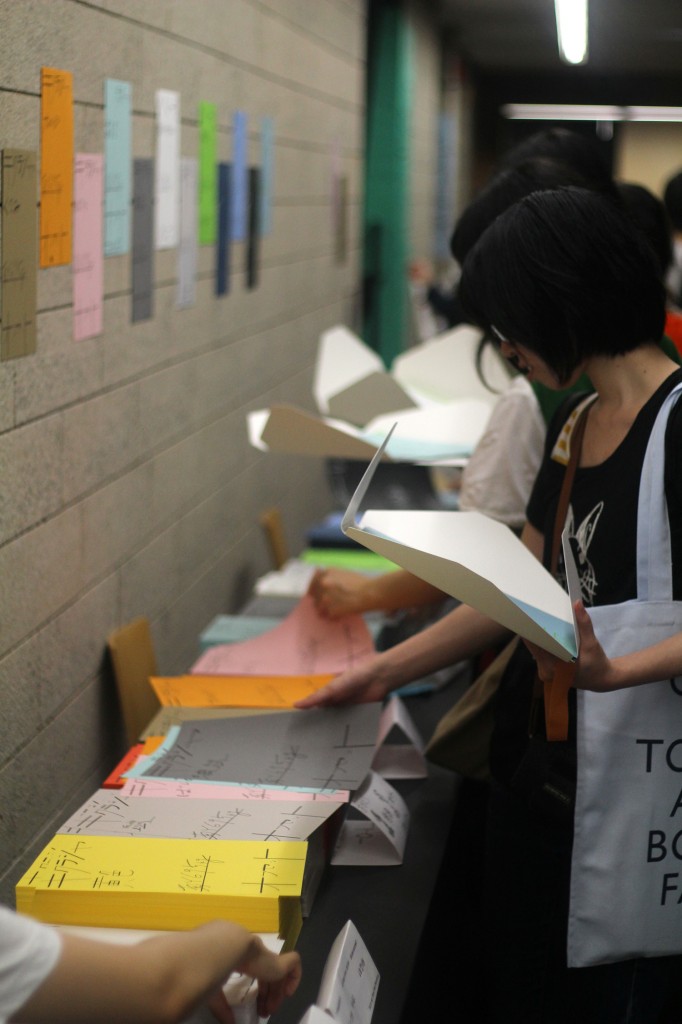 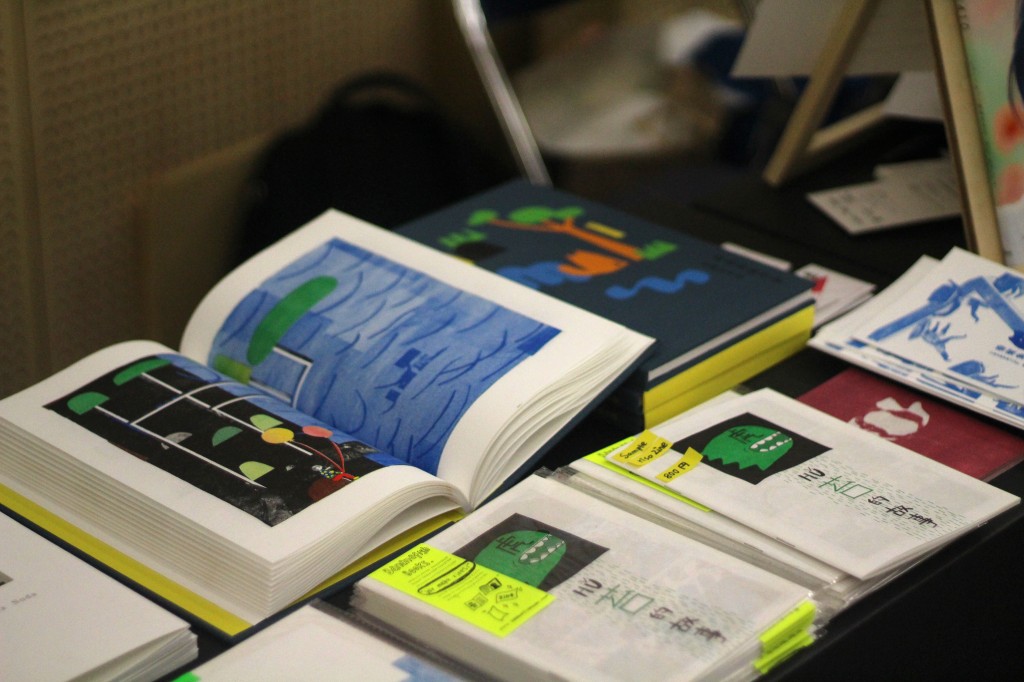 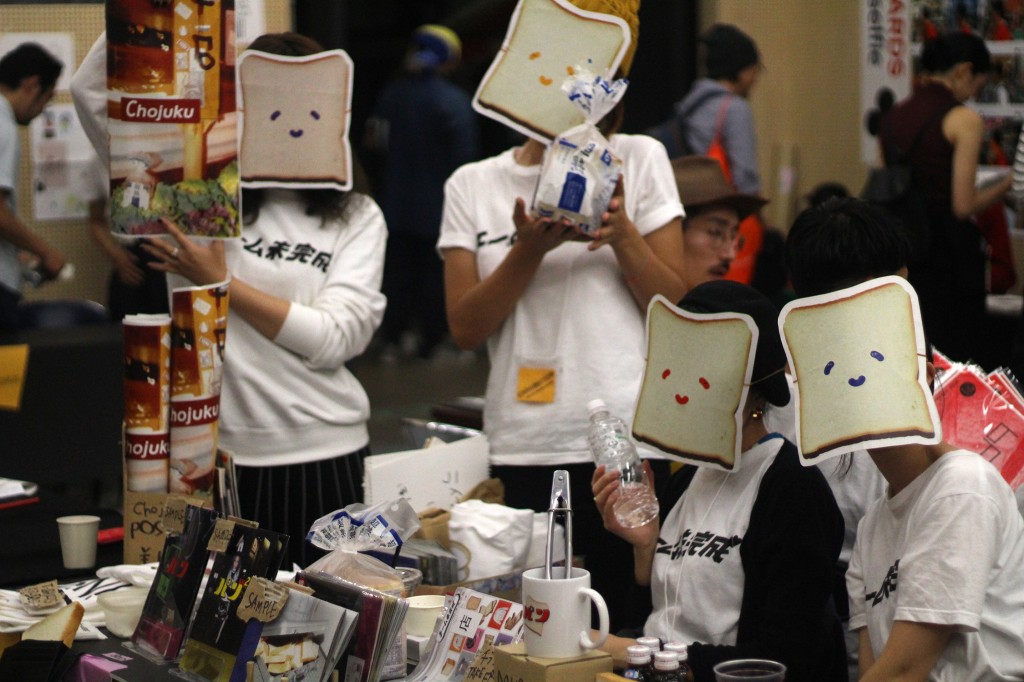 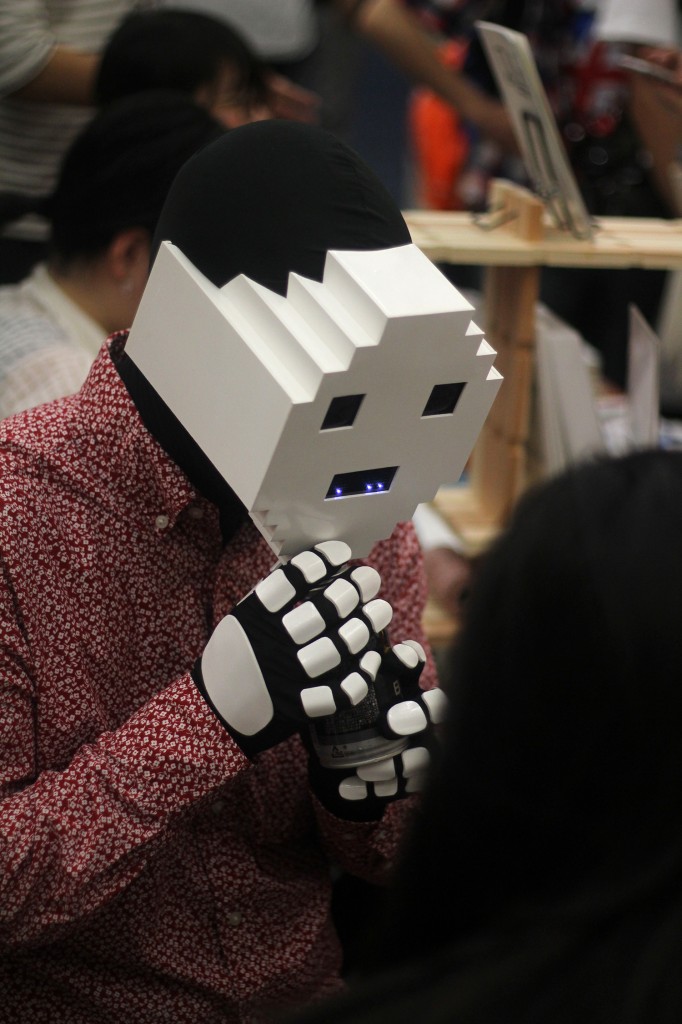 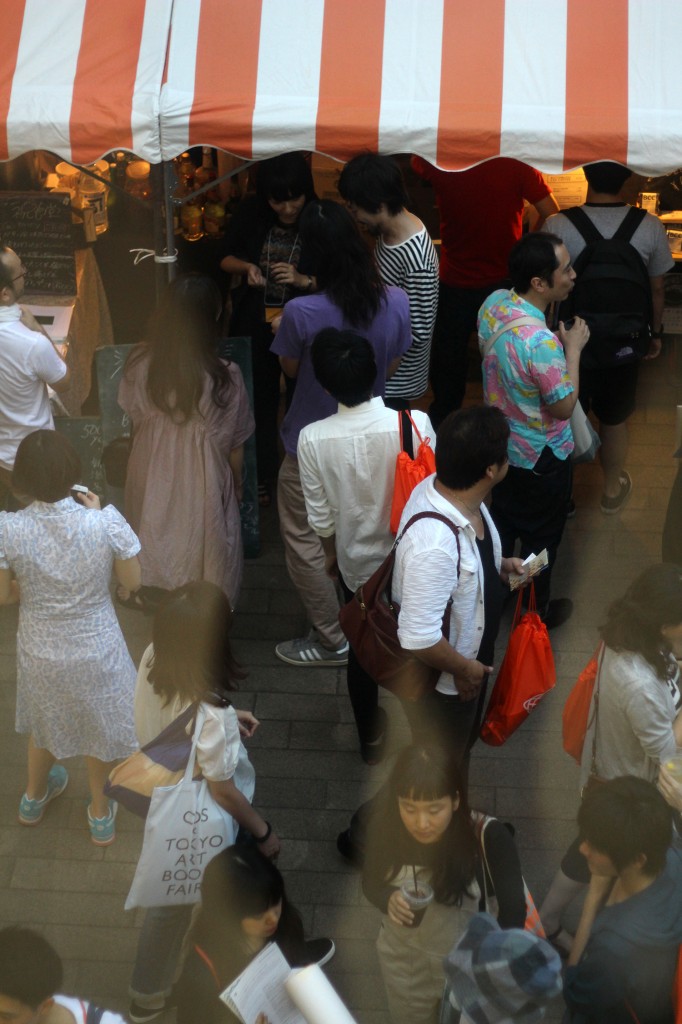