This book discovered by Erik Kwakkel, medieval book historian at Leiden University is joint by a pretty special and rare bookbinding style called dos-à-dos (back to back), used predominantly in the 16th and 17th century.

Sixfold d0s-à-dos binding book that can be opened and read in six different ways. Source: www.erikkwakkel.tumblr.com

This type of binding usually unites two separate books with a shared cover between them. As most printed texts from the 16th and 17th centuries were religious books, this rare binding technique was used for complementary devotional works put together to help the reader “consult” the two texts easier. The book discovered by Kwakkel unites not two, but six entities into one publication by using the dos-à-dos bookbinding technique. 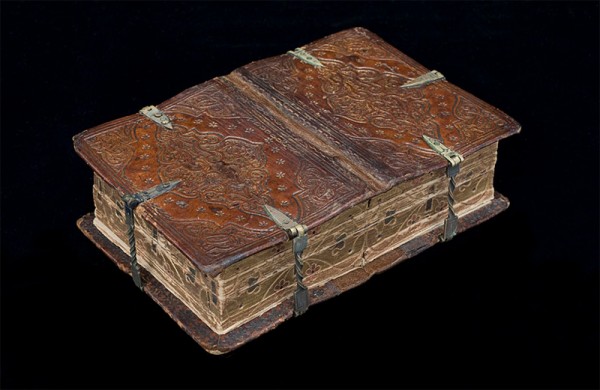 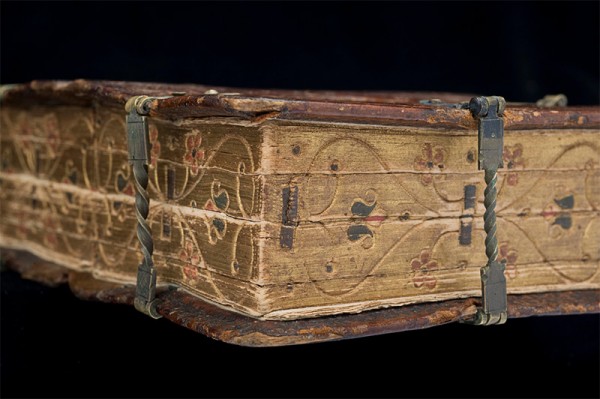 Printed in Germany during the 1550s and 1570s, the publication features six religious books, each of which can be closed with its own clasp. The sixfold dos-à-dos binding book can be opened and read in six different ways, and as Kwakkel puts it, is “quite the display of craftsmanship.”

The book is currently at the Royal Library of Sweden in Stockholm, which also happens to have a large collection of other historical and rare books.