What is your favorite paper and why?

I don’t have a favourite paper as such, though there are certain papers I return to more often – the various Munken stocks, for example, which I suppose are a kind of standard for a lot of designers. They’re available in a range of tints and bulks and weights, and seem to be easy to source, which makes them a reliable fallback.

A less well-known paper that I like a lot is Holman Book 1.4. As far as I know, it’s not available in the Netherlands – I discovered it when I was printing a book in Lithuania. It’s a cheap, wood-containing, uncoated stock normally used, I think, for mass-production paperbacks. But in this particular bulk, and especially in the lighter weights, it has a wonderful softness and visible “grain” (without being rough) which set it apart from other book papers. 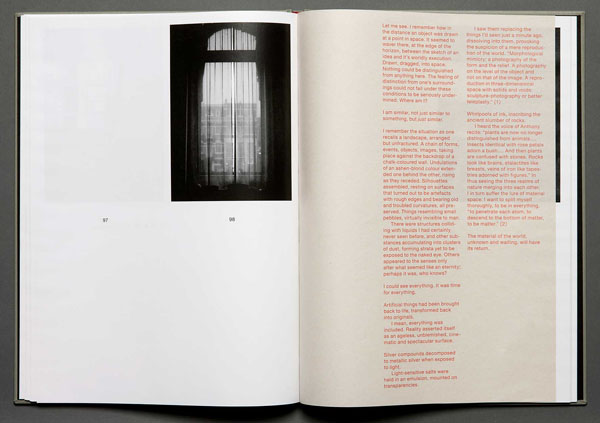 Could you give an example of a design you created where paper played a special or particularly functional role?
The first issue of Cannon Magazine, a literary journal that I edit and publish. The issue was written, designed, and printed in 16-page increments over the course of nine months. By breaking down the process in this way, the issue became a document of its own creation – for example, the editorial was continually revised and these revisions incorporated into the book itself. The paper also varies throughout, sometimes because a different printing technique was used, which allowed for – or demanded – a different material, or, on one occasion, simply because I was able to get some off-cuts from a manufacturer for free. The materiality of the book is thus both a consequence and an illustration of how it was written and made. 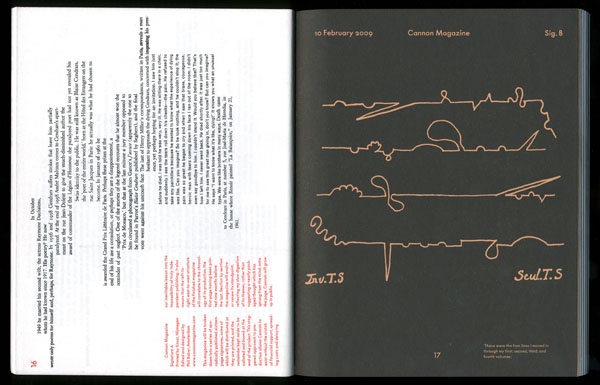 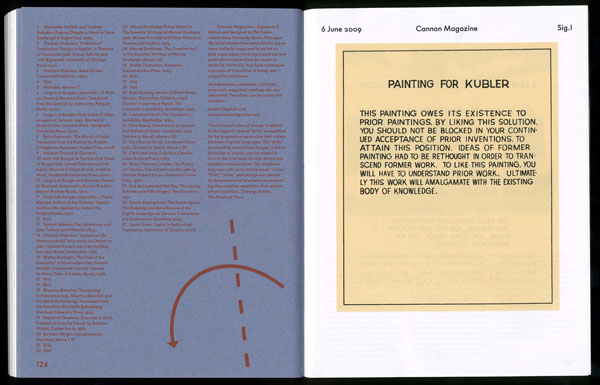 How important is the choice of paper in your designs? Do you spend a lot of time choosing the paper?
It is important for me, though often I’m searching for a sense of “rightness” over any kind of wow-factor. Ideally, the chosen materials should fuse with the content and form in such a way that the book just is – as if it couldn’t be any other way.

Could you mention a designer whose paper choice appeals to you?
The Swiss designer Julia Born always seems to get it right – to use materials that feel exactly appropriate to a book’s content and design. And always with an air of effortlessness.

Is there something missing in the current range of available paper?
Interesting coloured papers. 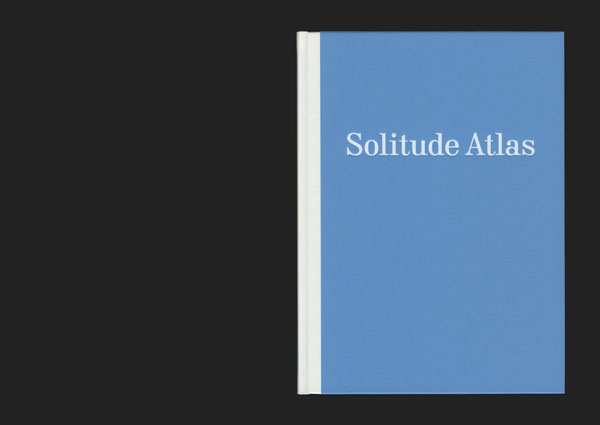 What is your biggest frustration in the field of paper?
The way in which manufacturers seem to be purging their catalogues of everything interesting, so that only the most homogenous stuff remains. I’ve also had some frustrating experiences dealing with paper suppliers, when I’ve been assured, for example, that a certain paper is available in the required grain direction or sheet size, or can be delivered in the specified timeframe. So I go ahead and plan the production with this in mind, only to be told when it comes to actually ordering the material that in fact it’s NOT available in that grain direction or sheet size after all, or will take eight weeks instead of the promised five days to be delivered, or, or, or… And so I wind up using Munken again. 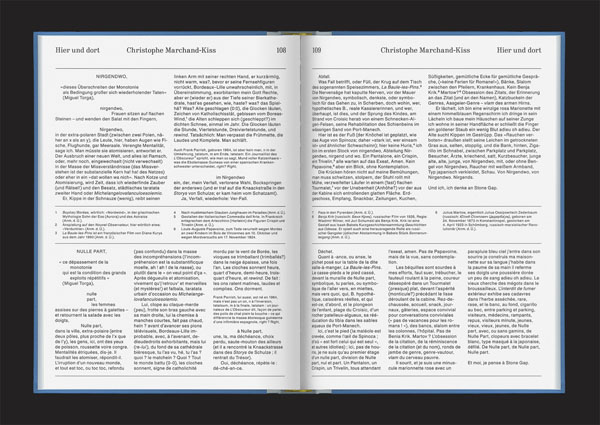 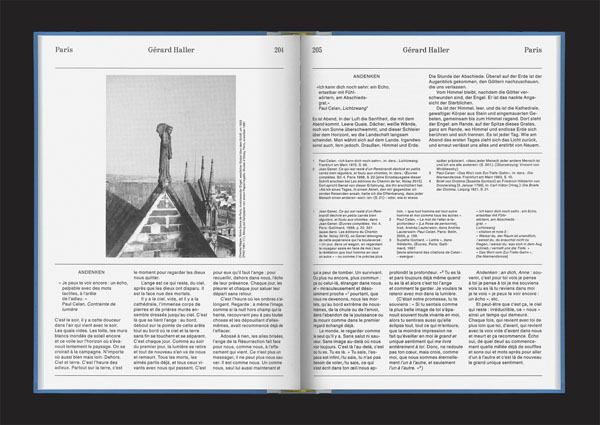 Is it difficult or easy for designers in your country to find information on paper, paper samples and/or paper collections?
Thanks to your initiative (De Monsterkamer), it’s now fairly easy. Previously it was often problematic (see above).

How do you see the future of paper?
Paper will persist, though I’m not sure we’ll ever see again the diversity of papers that was available even five or ten years ago.