Richard Burnett, market development manager at James Cropper, said: “It’s estimated that up to 2.5 billion paper cups are used in the UK every year. Most of these are currently not recycled as, being polyethylene-coated, they can’t be recycled amongst ordinary household waste. In addition, collecting used paper cups for recycling has been problematic due to the nature of their use – they’re used on the go and are often taken away from the place of purchase”. 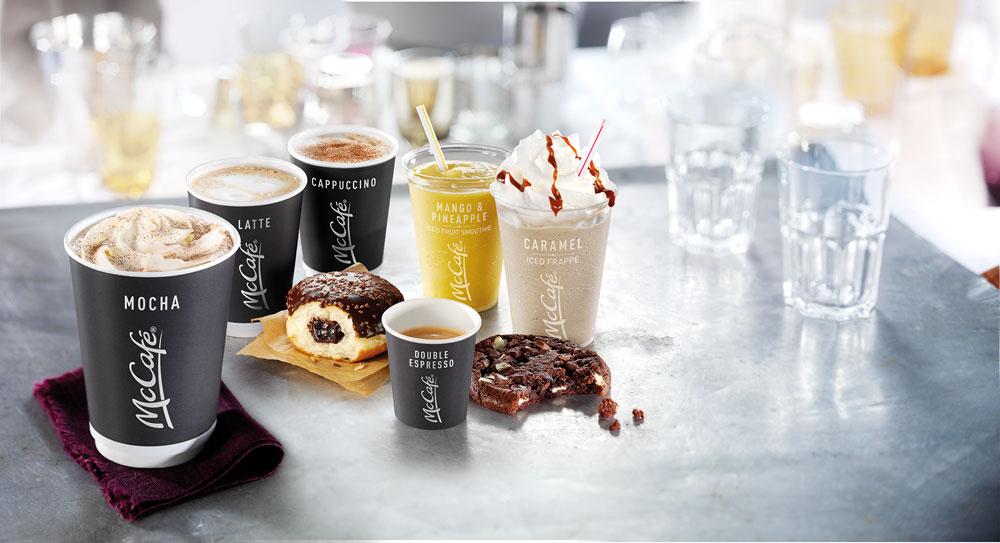 “The partnership with McDonald’s has been nearly two years in the making and signifies an important step towards recycling used paper cups and, ultimately, reducing waste going to landfill. By collaborating with McDonald’s, we’re working towards an effective scheme that can recoup as many used paper cups as possible, which can then go back into the supply chain.”

The trial recycling scheme – a UK first – has been rolled out across 150 of McDonald’s 1250 UK restaurants so far.  Paper cups are collected from McDonald’s and then baled by Simply Cups, the UK’s only paper cup recovery and recycling scheme, before being delivered to James Cropper for reprocessing. Reclaimed fibre can then be used in everything from brochures and stationery to designer gift boxes.

Helen McFarlane, sustainability consultant at McDonald’s UK, added: “Paper cups constitute about 30% of our packaging waste and this is a great opportunity to ensure that the quality fibre used in making those cups gets another life. We have recently started to introduce recycling stations in our restaurants to allow customers to separate paper cups, and we’re eager to see what this trial with James Cropper and Simply Cups will look like, hopefully helping set up the infrastructure for others to use in future.”

Richard continued: “With the demand for eco-friendly products rising we’re seeing more and more clients interested in using reclaimed fibre as part of their paper requirements, in luxury shopping bags and company literature, for instance. This ground-breaking trial with McDonald’s demonstrates how organisations can work together to create a mutually beneficial, effective and sustainable supply chain. Businesses can use ‘green’ processes and schemes to simultaneously minimise waste and utilise an otherwise waste material as a new product .”

The partnership with McDonald’s is just the start of the journey to make widespread post-consumer paper cup recycling a reality.

The reclaimed fibre facility at James Cropper, which was opened by HM The Queen in 2013, uses a method which separates the paper from the plastic coating, and currently processes the equivalent of 10 million paper cups per week from the off cuts of paper cup manufacturers.

The process results in no wastage whatsoever – with 90 per cent of the cup waste being converted back into FSC® certified fibre for paper production and the remaining 10 per cent, which is plastic, being repurposed as garden furniture, for example.