If you have ever tried to scan a halftone image, or videotape a tv screen, you might be familiar with something called the moiré effect. This term refers to the wacky, unpredictable patterns that will sometimes appear when two patterns are overlapped. In it’s simplest form, the moiré effect is seen when overlapping two sets of lines on a slight angle; a secondary pattern appears: the moiré.

Thankfully, moiré patterns are not only a nuisance to be avoided. They have their usefulness in various fields and practices. In fact, the term was first used for a type of textile which uses the technique of overlapping different weaves to create its pattern. It is also used in marine navigation to mark underwater hazards, the design of currency, and, more recently, in the creation of animated children’s books. 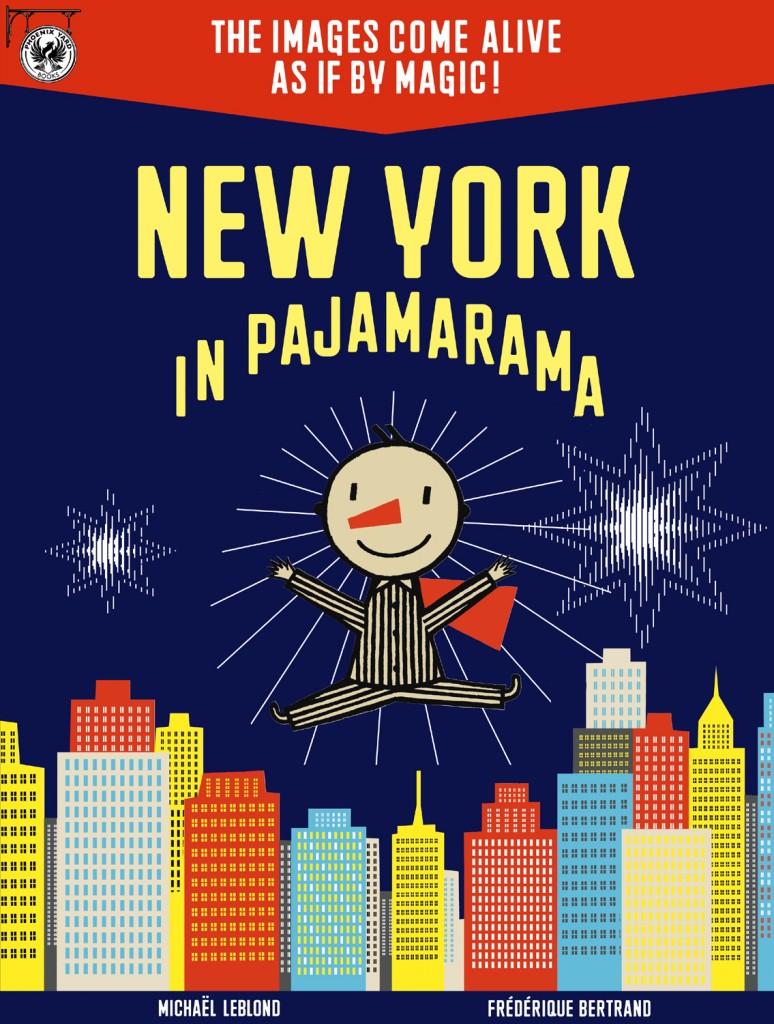 The book New York in Pajamarama, by graphic designer Michaël Leblond, was first published in France in 2011, where it instantly became the fastest selling picture book in the country. And with good reason, the book, which has now been translated and published all over the world, is beautifully illustrated and has a sweet story. But the thing which makes it so captivating is it’s use of the moiré effect to bring to life those illustrations. The book comes with a clear sheet of acetate with its own pattern, which, when overlapped with the patterns in the illustrations, shows another interesting propery of the moiré pattern: the ability to animate.

The video above clearly shows what happens when the pattern on the separate sheet is moved over the illustrations: the effect beautifully illustrates the city’s business with its rushing lights, cars, and pedestrians. In a day and age where, with iPads and smartphones, truly animated and interactive books are a reality; It is refreshing to see a practical, workable animation come from nothing more than the interaction of printed matter. There is nothing high-tech about New York in Pajamarama. 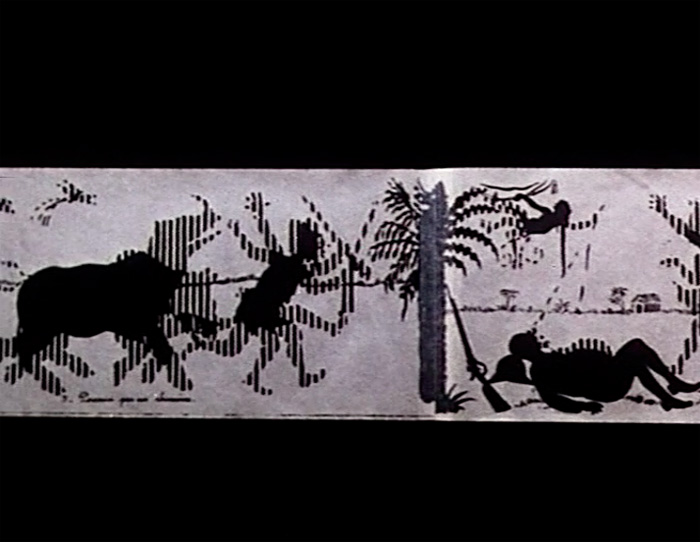 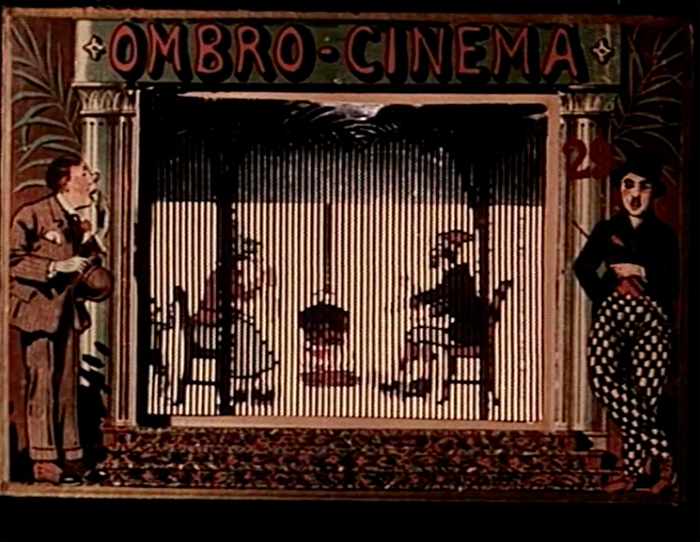 The animating property of moiré patterns is not a new invention, it has been known and used for various purposes for a long time. One of these examples is the optical tool of Obro-Cinema (see images above) it was an old japanese version of this which inspired Leblond for New York in Pajamarama. Moiré is not even new to children’s book animation, as the use of an acetate overlay was patented by Rufus Butler under the name Scanimation in 2006. His children’s books have acetate imbedded in their pages, which animate themselves when turned. 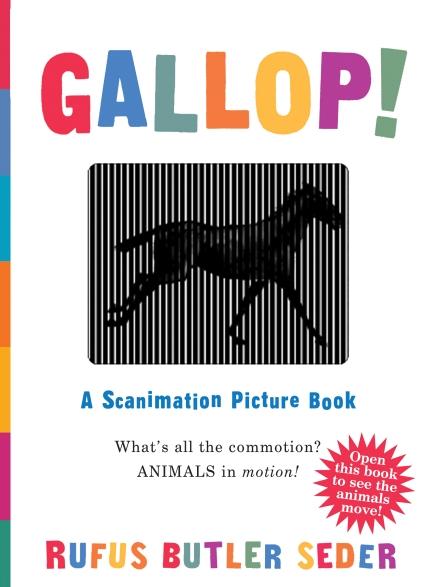 However popular the Scanimation series are, and however old the technique, New York in Pajamarama manages to contribute a key element with its design: everything visual seems to have flown from the moiré effect itself. This creates a cohesive world of lines and patterns, and a style of illustration which is both refreshing and natural. In this world then, taking the magic into your own hands by moving the acetate around is really only the natural thing to do.

Michaël Leblond is the founder of graphic design studio Ithaca. Long fascinated by the processes of creating illusions of movement, he discovered the old Japanese animation technique which inspired New York in Pajamarama in a museum. Frédérique Bertrand is the illustrator of The Land of Hungry Armadillos. A sequel has since appeared in the same series of moiré animated books: Lunaparc en Pajamarama.