The fourth edition of the biennial Graphic Design Festival Breda (GDFB) will be held from 17 to 27 April 2014, and aims to stimulate the debate on the social responsibility of graphic designers in a world where images affect behavior and opinions. By investigating the role designers play in a transitory society the festival shows how imagination helps to reconnect the dots. The festival takes places in the city center of Breda, and invites everyone to visit, as most exhibitions are free of charge. 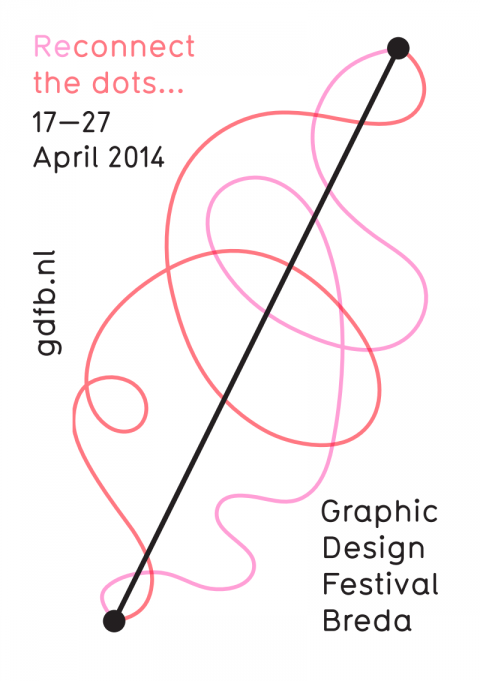 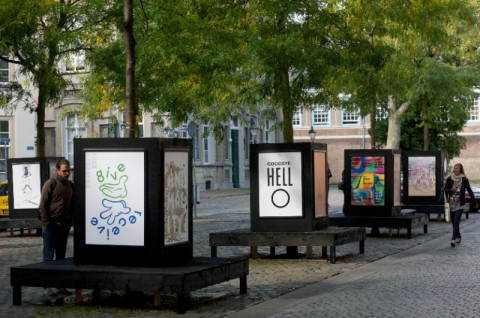 GDFB elaborates on the impact of graphic design on society with interventions, exhibitions, workshops and lectures. The festival reveals secrets of the often hidden design process. Designers combine critical analysis, applied creativity and a healthy dose of consideration. As problem solvers, they integrate technology, social and cultural awareness and continuous learning in the design process. During this process of exploring solutions in dialogue with all stakeholders, sharing information is crucial. A designer functions as the catalyst for discussion. Their imagination and visual translation of information shapes the audience’s attitude and engagement. 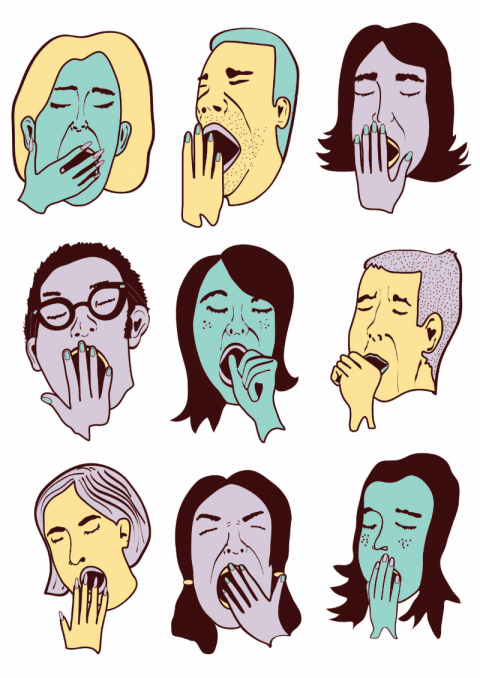 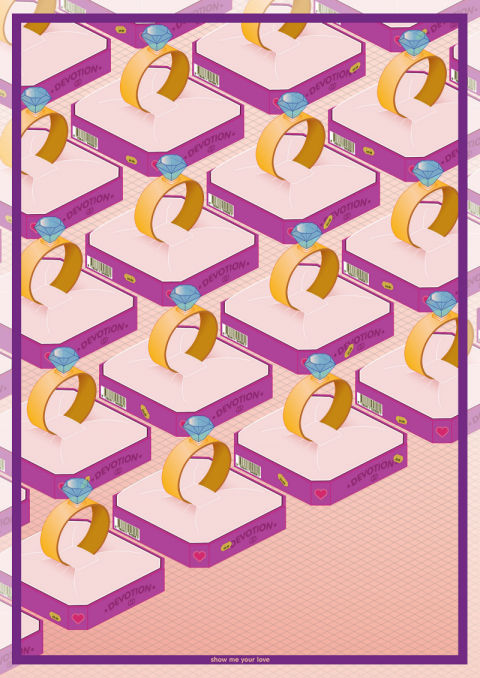 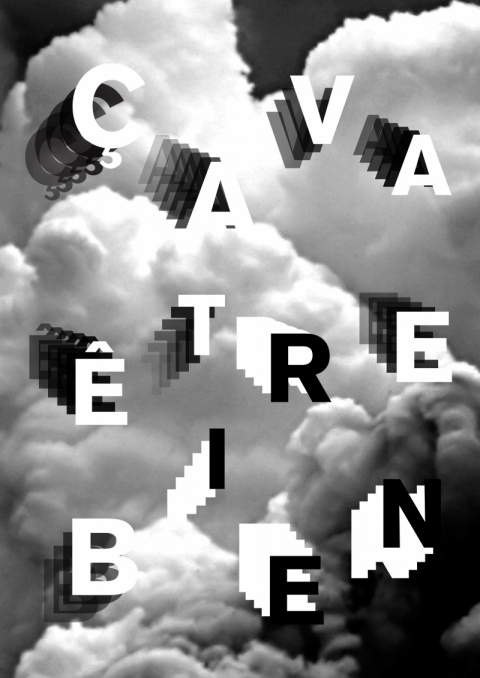 Designers from all backgrounds, ages and origins were encouraged to participate and to send in their posters visualizing their personal way of dealing with contemporary challenges and to share this with a wide audience in the public space. As a result, more than 2,100 students, amateur and professional designers from 69 countries have submitted posters.

“The winning selection is a mix of typographical, illustrative and photographic images with a sharp, clear and often personal point which is visualized in an intelligent way” said juror Goetz Gramlich. 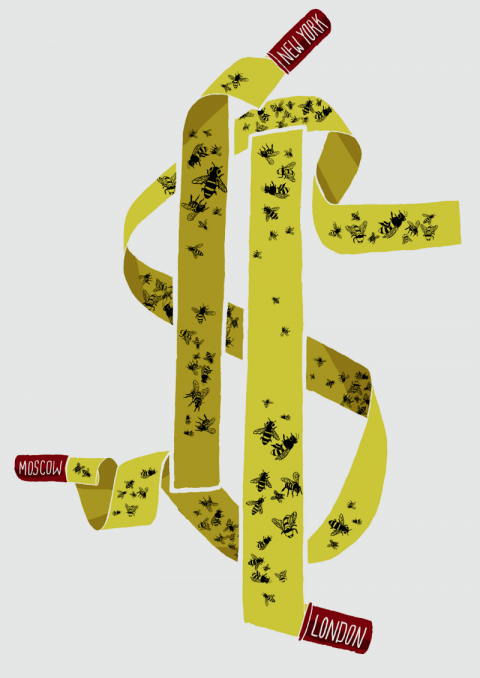 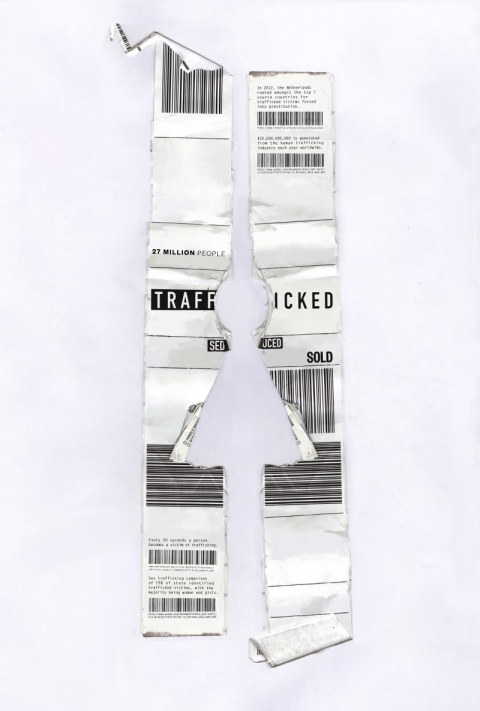 One of the dominant topics addressed this year was the Olympic games, often combined with gay rights in the light of the recent olympics in Russia. Sustainability was another issue present in various themes. One Dutch student campaigned for using less toilet paper with the catch phrase ‘korter scheuren’, as it suggests saving money and trees. Previous editions of GDFB featured other projects dedicated to paper such as Paper Cut (2010).

Besides the selected posters, visitors can look forward to a few books and installations using paper in an innovative way, such as the popup book on sustainability by graduate student Elena Turtas from Italy. 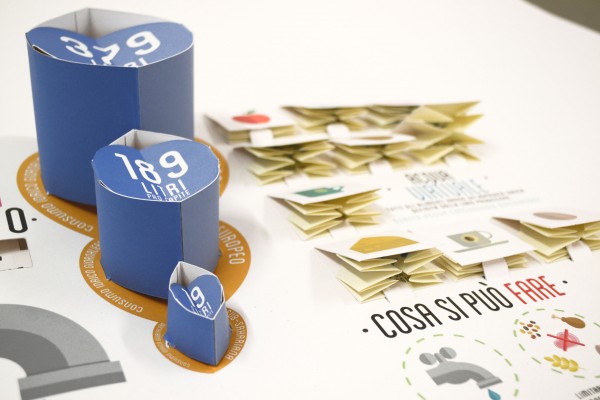 Some designers will work on murals during the festival for a project called Remark dealing with a renewed interest in hand lettering. Others will work on visual journalism together with Dutch journalists and will be presented on billboards throughout the city.

To see more photos of the winning posters at the Graphic Design Festival Breda, drop by the city center of Breda between 17 and 27 April.