NL / EN
Open doors + special guest This is a past event

De Monsterkamer hosts an Open Doors event every first Thursday of the month. The next Special Guest, for the upcoming event on June 4, is graphic designer Esther de Vries. 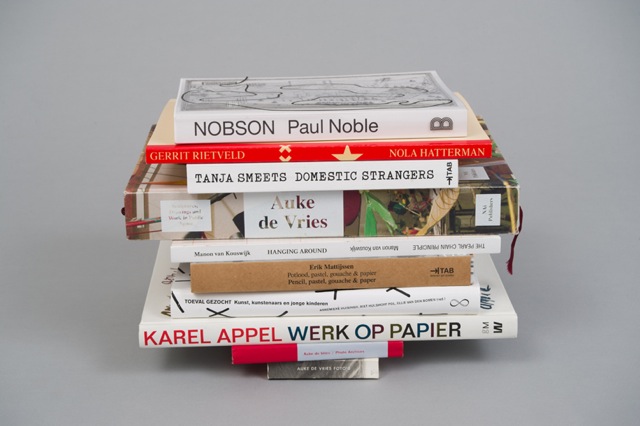 Esther de Vries (1974) specialises in bookdesign, preferably in close collaboration with artists, designers, curators and publishers. Through her meticulous working method, which consists of constantly reviewing and questioning the project at hand, she presents its content in a way that reinforces its diversity and richness, rather than simplifying it. She shares a design studio with Richard Niessen (1972). They complement each other as individual designers and work together as a team on some of their projects.

On June 4th Esther will focus on how she translates text and images into physical printwork by showing books she designed, and the series 1:1:1. Initiated by Niessen & de Vries, 1:1:1 is a documentary series in print about the work of artist and designers, in order to investigate graphic design and printing as a form of expression. Jos Morree Fine Books (production), Mart.Spruijt (printer) and Sebastiaan Hanekroot (Colour & Books, lithography) teamed up to complete the 7 issues that have been released so far. 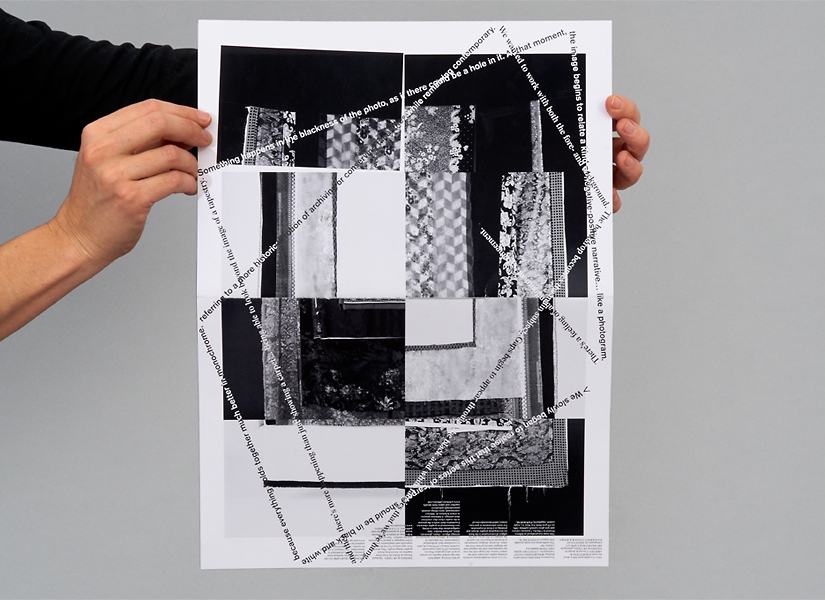 1:1:1 STILL·LIFE: Scheltens and Abbenes are still-life photographers. When they photograph objects, they don’t present them as plain sellable products, they often manipulate and utilize them as building blocks for new compositions. Niessen & de Vries wondered how decisions are made when arranging all the objects… 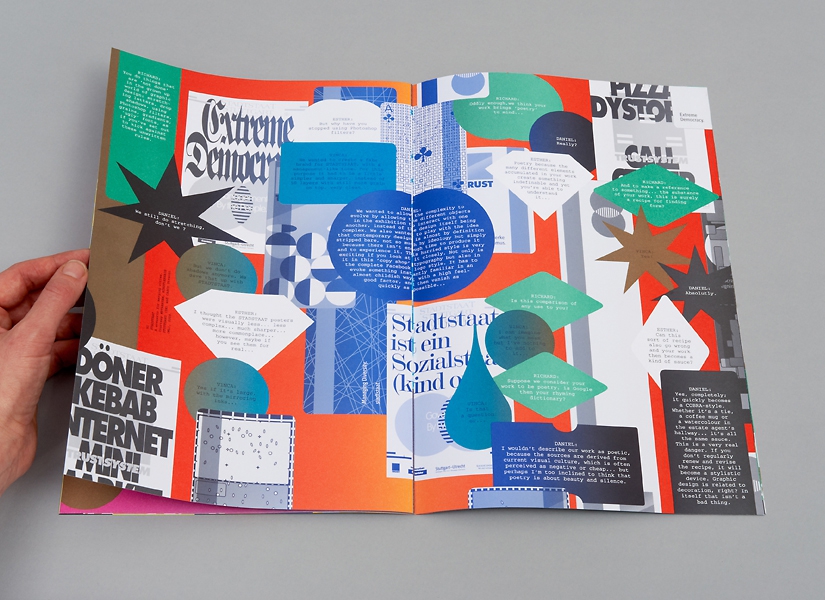 1:1:1 METAHAVEN: Metahaven is one of most radical groups of graphic designers. In this issue Neissen & de Vries ask Daniel van der Velden and Vinca Kruk not so much about the theory behind their work, but the processes that enable Metahaven’s design decisions. A conversation between colleagues is the result. 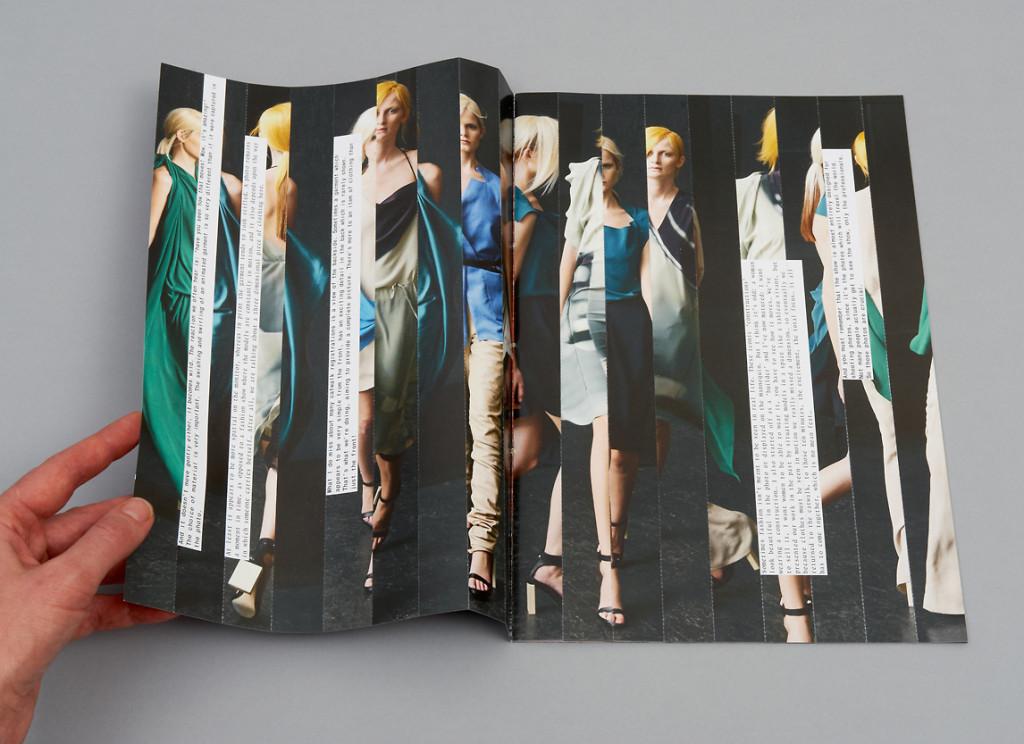 1:1:1 KLAVERS VAN·ENGELEN: Niels Klavers and Astrid van Engelen are fashion designers. They work with unusual themes such as a piece of paper, the wind or virtage curtains.

The lecture will be in English. Registration for the event is not required. Afterwards you can join us for dinner at Studio/K (at your own costs). Looking forward to seeing you on June the 4th.

The activities program of De Monsterkamer is supported by Creative Industries Fund NL.