What is your favorite paper and why?
Our favorites are the ones chosen exactly right. When the choice and its arguments are perfect, the paper will be perfect automatically. That sounds easy, but the choice for a specific paper plays a vital role within the design process. Paper should support the concept and articulate the stories to be told. As they vary between projects, we don’t exclude paper, nor do we have a particular favorite (having said that, we have to admit that we love the papers in the Munken range).

Could you give an example of a design you created where paper played a special or particularly functional role?
For one of the publications we’ve done for The Sochi Project entitled The Secret History of Khava Gaisanova we used newspaper print for instance. The publication describes the story of a woman whose husband disappeared. Like so many other men in the North Caucasus, he disappeared without a trace – kidnapped, arrested or simply executed and buried anonymously. Production-wise, newsprint suited the nature of the story, about the unstable North Caucasus. It sustained its sobriety on one hand and we captured the journalistic feeling of the publication on the other. And frankly, the production method made it possible to print two editions. 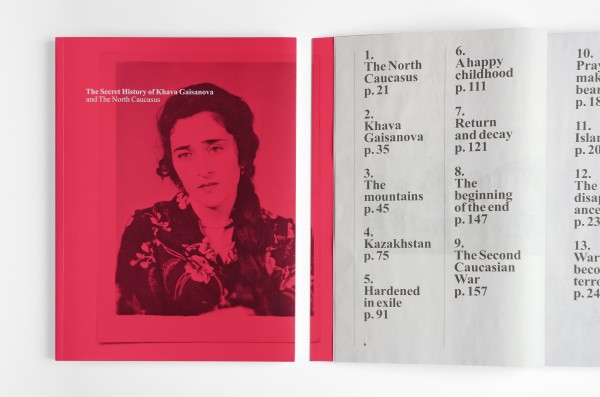 The Sochi Project: The Secret History of Khava Gaisanova, inside cover 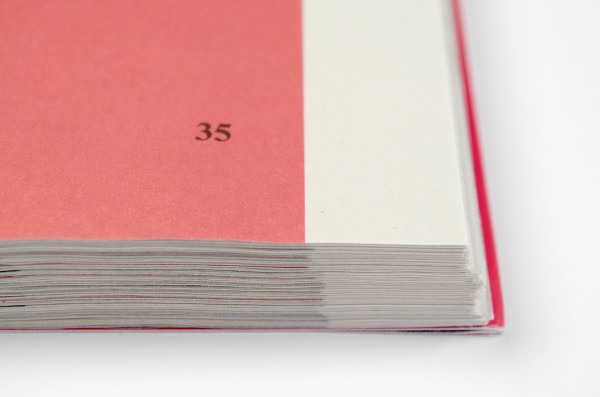 The Sochi Project: The Secret History of Khava Gaisanova, p.35 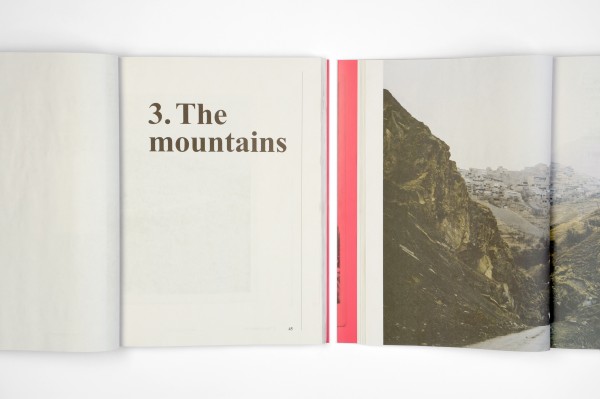 The Sochi Project: The Secret History of Khava Gaisanova, p. 45

Another good example might be Poppy – Trails of Afghan Heroin by Robert Knoth and Antoinette de Jong, which was published by Ydoc and Hatje Cantz Verlag. In this case, the choice of paper had to do with the editorial role we wanted it to play. In an endless stream of full page images, depicting the international path of heroin production and distribution, the paper exposes the heroin’s journey, along with the addictions, conflicts, disease, crime and poverty it leaves in its wake. For this part we used a bulky, non-coated paper called Werkdruck. The text is accommodated in different smaller sections, extended across the book, on a very glossy paper called Hello Gloss. The choice for this paper was based on editorial reasons. It distinguished these sections properly from the rest of the book and helped the reader to navigate. 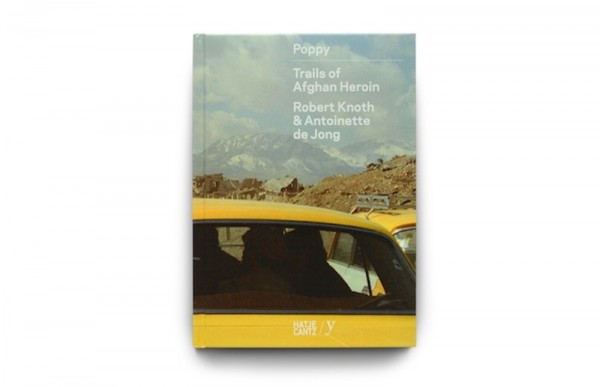 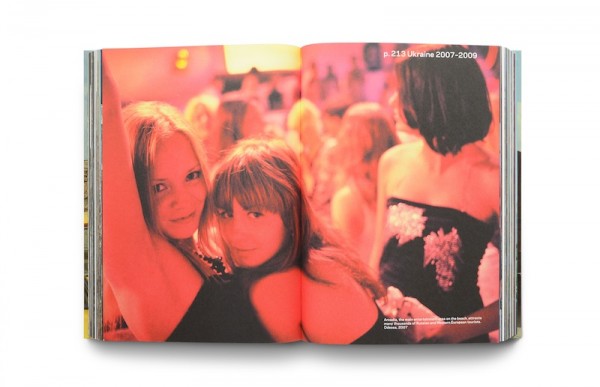 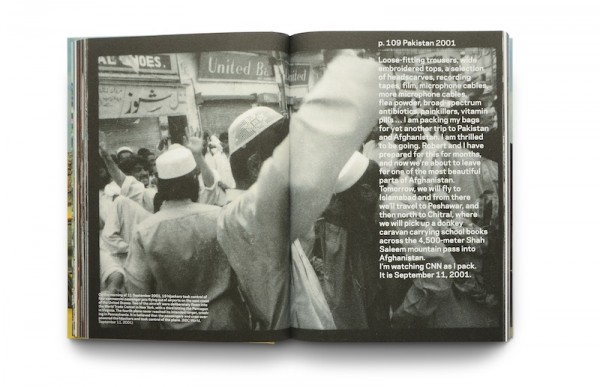 How important is the choice of paper in your designs? Do you spend a lot of time choosing the paper?
The choice for paper is one of the many, many choices to be made during the design process. In that sense, it’s equally important to the choice for a specific typeface, color, or format. Each of these choices should help to bring the story across as clearly a possible. Sometimes these decisions are made within a split-second. Other times it takes a bit longer. However, it’s always something we discuss internally and with our clients. 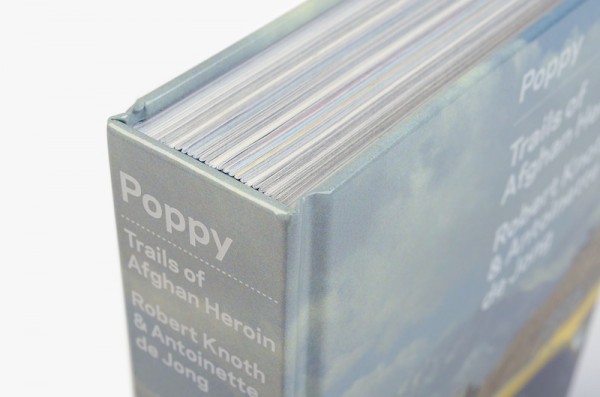 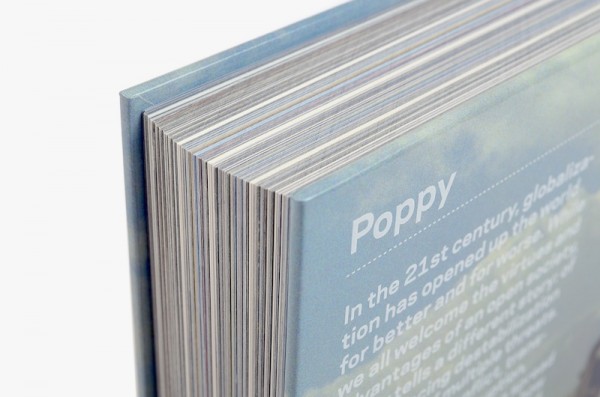 Could you mention a designer whose paper choice appeals to you?
A lot of our colleagues are known for their well-balanced decisions during their design process but I have to admit that there’s not a particular one that comes into my mind regarding paper right now.

Is there something missing in the current range of available paper?
Not that we’re aware of.

What is your biggest frustration in the field of paper?
The biggest issue in our every day practice is the fact that paper collections are getting narrower. It can be annoying that after you’ve carefully chosen a certain paper, you are told that it’s no longer available in a particular paper grain or sometimes, it is even removed from the collection entirely. It’s uncomfortable that you have to keep in mind that the collection you have at your studio is not always representative anymore. Besides, it’s difficult to keep track of all changes along the way.

Is it difficult or easy for designers in your country to find information on paper, paper samples and/or paper collections?
We think it’s fairly easy to find information on paper. Nevertheless, sometimes the industry focuses too much on the professionals in the field, ignoring the rest. We can imagine that designers who are just starting out are facing difficulties in getting acquainted with paper and its peculiarities.

How do you see the future of paper?
Obviously it will be produced less. That’s something we can agree on, I guess. This doesn’t mean that paper will become less important. I would say on the contrary, paper is becoming an increasingly special product. This trend fits the future of print, which will lean more and more towards customized physical objects in smaller print runs.